It is one of humankind’s greatest achievements. More than 12 billion miles away a tiny spaceship is leaving our Solar System and entering the void of deep space – the first human-made object ever to do so.

“It’s rare for a film to make one swell with pride about something he or she had no direct hand in, but “The Farthest” accomplishes that feat with aplomb.”
Nick Schager, Variety

“The accounts of scientists, whose enthusiasm still glows, is as wondrous as the technology seen here.”
Andy Webster, New York Times

“There is too much of sheer fascination to map out here but some strands are particularly astonishing.”
Hilary A White, Sunday Independent (Ireland) 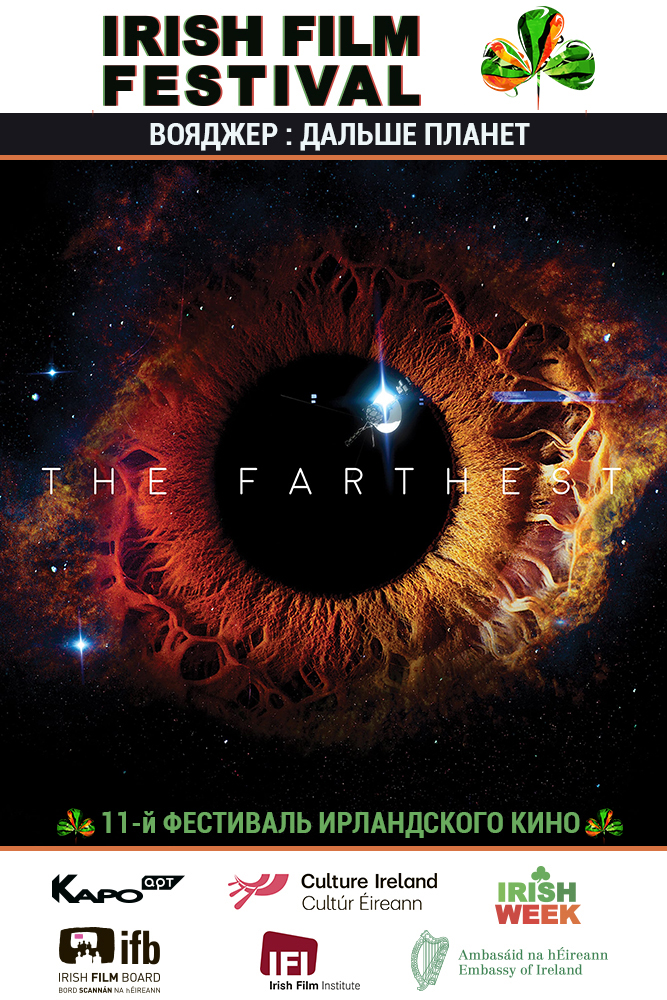