An adopted girl who seeks out her birth mother only to be told her mother has no desire to meet her.

A beautifully and thoroughly European film: morph of the emotionally detached metaphorical films of Yorgos Lanthimos, Rebecca Daly, Lars von Trier and Małgorzata Szumowska. And there is a deer and a killing, too.

A viewer is put in front of a screen as a mere spectator stripped of any ability to either stop the inevitable and even of an ability to react, judge or mentally prepare as a lot of the story happens inside those complex characters, who appear to be virtuosos at putting on masks and as ready to remove them, quietly and intimately.

‘Rose Plays Julie’ enthralls by a dark atmosphere, half-whispers, falling into silence and void leaving everyone breathless. It is a poem you are trying to stop reading, but cannot because you are too involved. And even as a paralysed witness, you are a part of the story, which by the end becomes a universal tale drawing in thousands upon thousands of tragedies and their retribution through the final powerful “I was also someone’s daughter”.

PS Apart from following the #metoo movement, the film touches upon another contemporary issue that is becoming more prominent in film and TV – that of disconnectedness with reality, of being apathetic and indifferent towards communication yet fast with the violent outburst of self-righteousness. But this might be a topic for a different discussion.

“It is a really powerful film and Brady’s final dialogue scene exerts a lethal grip.” The Guardian 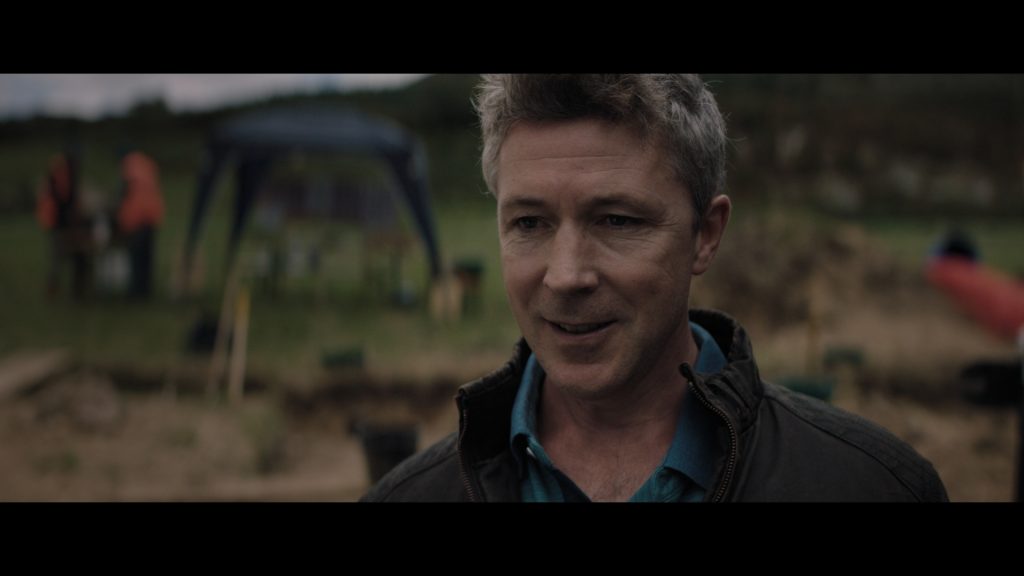 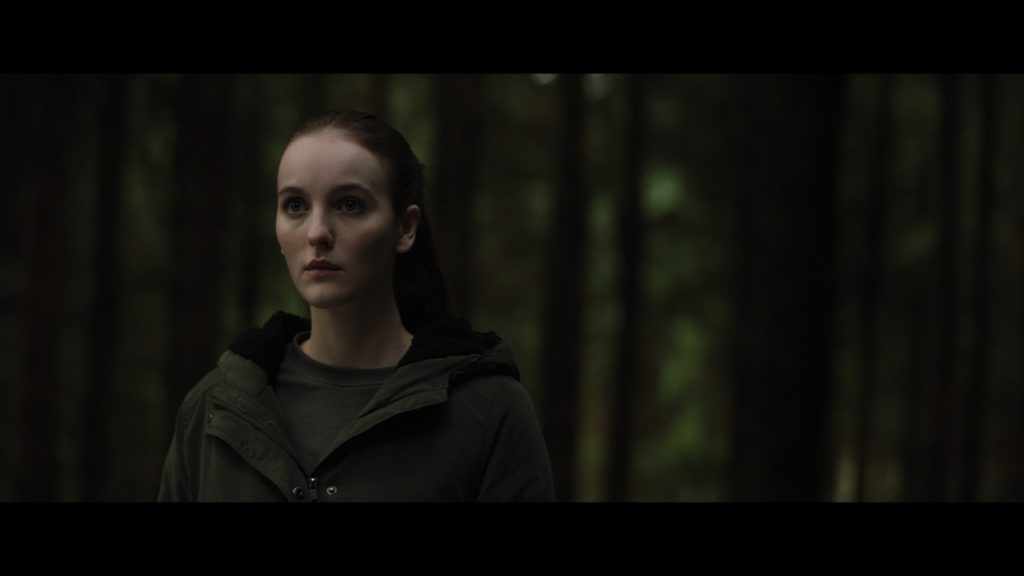 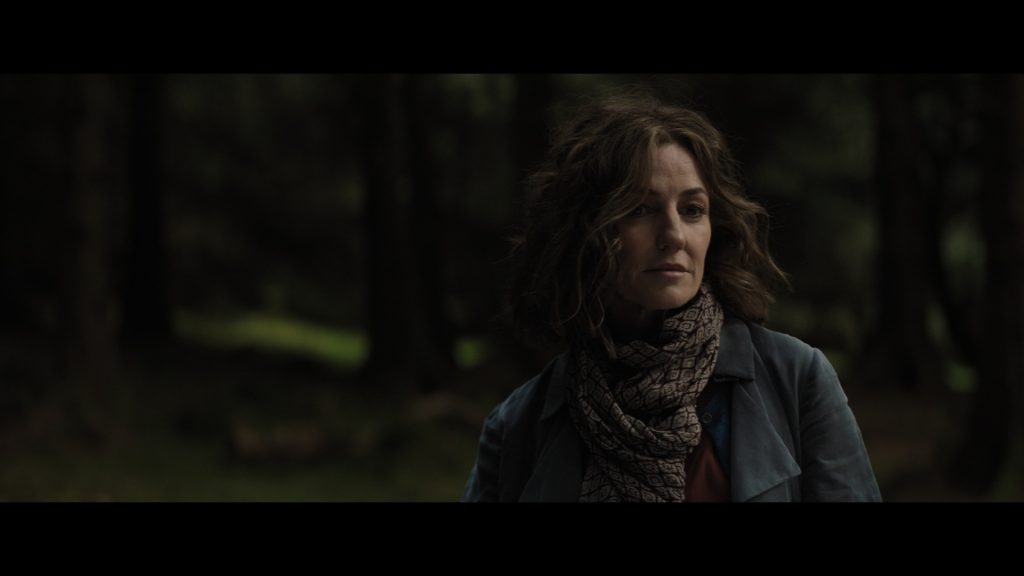 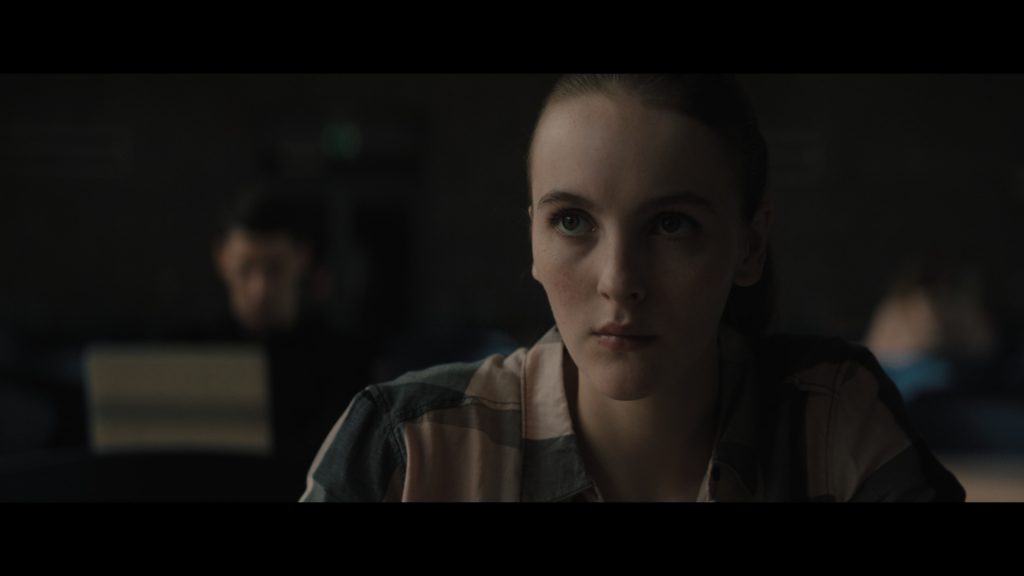 Here are the young men

Exhibition “Re-entry” at the Museum of Cosmonautics