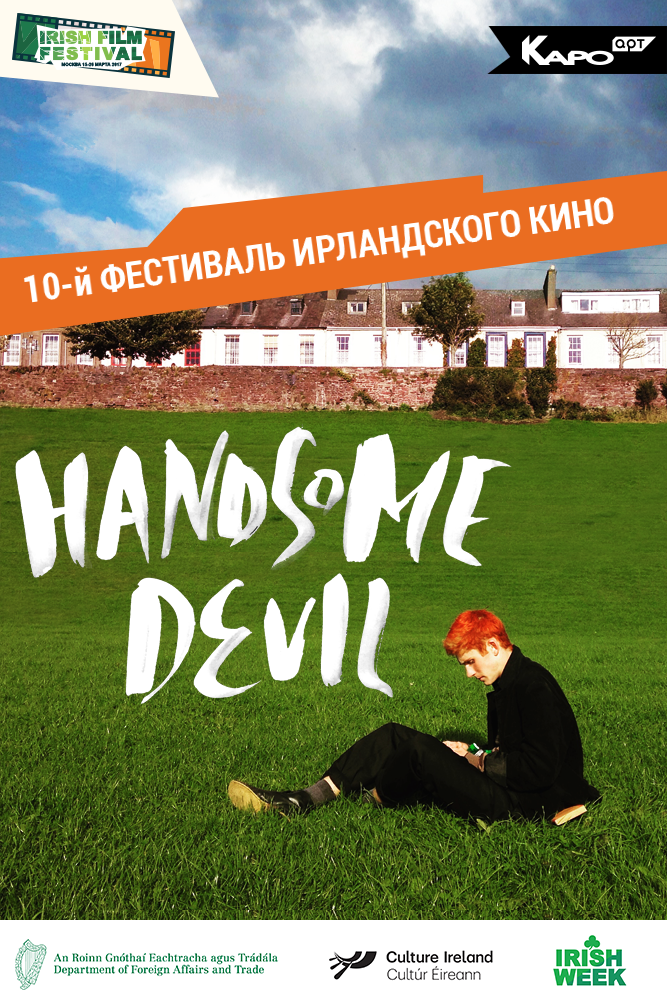 THE SECRET TREASURE OF THE FESTIVAL

Ned is a bit odd. Out of a blue he has to share a dorm room with a new boy. Conor is an immediate star athlete at this rugby-mad school, while all Ned wants to do is play his guitar. Based on their love for music the boys form an unlikely friendship until the school authorities start deciding on their own whether it’s good for the boys and the school rugby team.

Warm and sunny, this is a definite choice for those who indulge in the beauty of what they watch. It gives off the same feeling of happiness as you get from, for instance, Wes Anderson (‘Moonrise Kingdom’, ‘The Grand Budapest Hotel’) or John Madden (‘The Best Exotic Marigold Hotel’) – something of warm summer and freedom of wind. And yes, there is a lot of Andrew Scott encouraging people to chase their dreams and stay true to themselves. 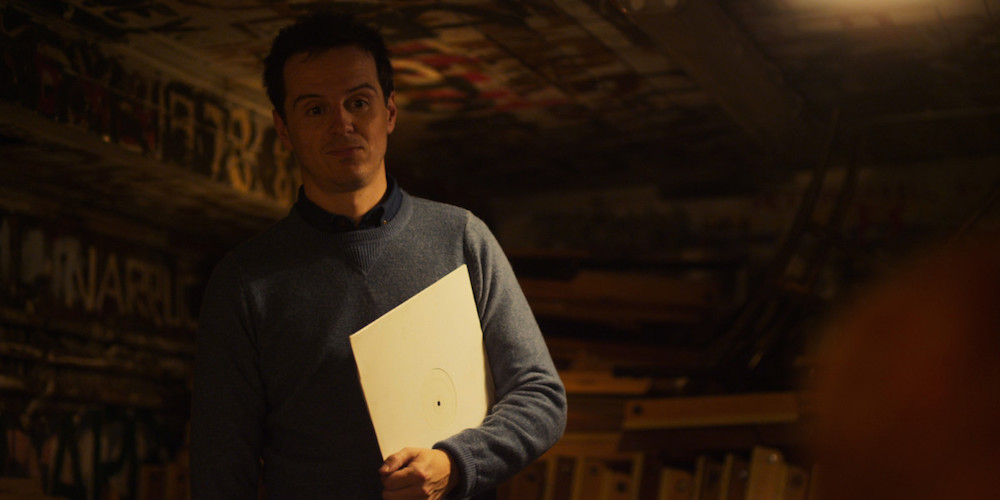 “Formulaic but full of heart.”
David Rooney. The Hollywood reporter