A crew including a Writer, two Musicians, an Artist and a Stonemason embark on the Camino by sea, in a traditional boat that they built themselves on an inspiring, and dangerous, 2,500 km modern day Celtic odyssey all the way from Ireland to Northern Spain.

“Reflects the Spiritual Power of The Experience” The Times

“One of the Most Beautiful Films I’ve Ever Seen” Actor, Paul McGann

“A wonderful experience … Beautiful in its entirety . . . I found myself humbled by a display of such authentic cinematography that I was left speechless” John Brierly, Author of ‘A Pilgrim’s Guide to the Camino de Santiago’

‘Bravo! An unforgettable blend of music, muscle power and persistence on the long and gruelling sea road to Compostella’ Tim Severin, The Brendan Voyage 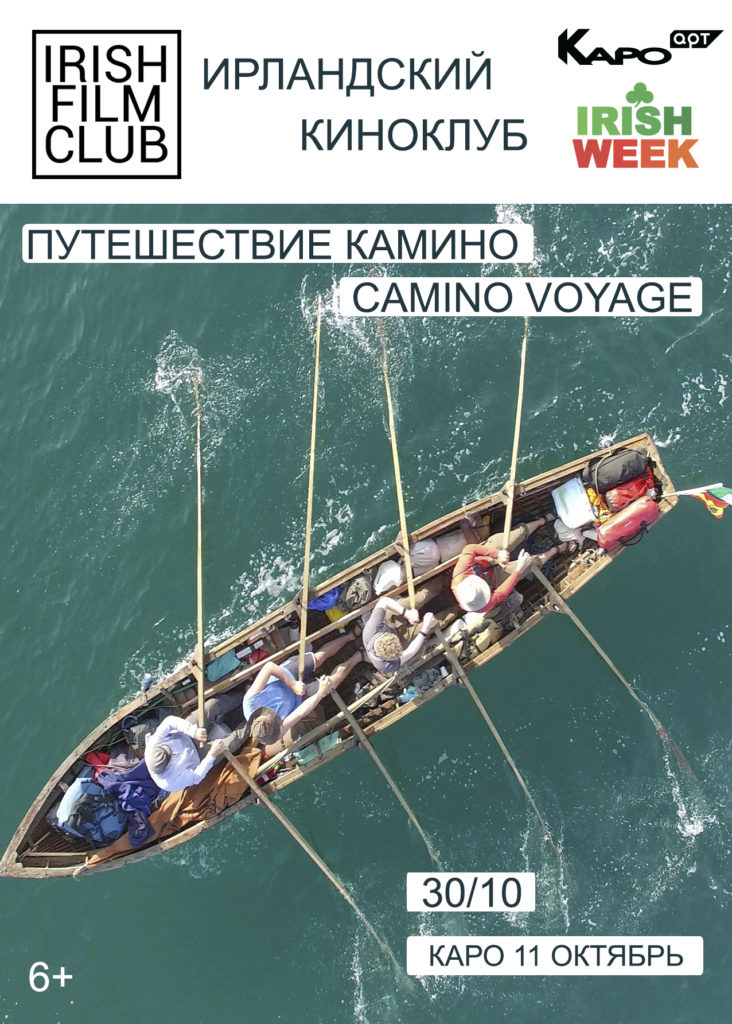