The screening 17.03 at 21:30 will include Q&A with director Juanita Wilson

When small town drifter Sammy Barlach drives into town on the search for his next cold beer and the bunch that’ll have him, he gets a lot more than he bargained for. Food, lodging and the possibility of a better future thanks to redheaded Jamalee and her brother Jason who dream of hitting the big time. But breaks aren’t easy to come by if you live in Venus Holler. Finding themselves powerless against the forces of corruption and prejudice, the hardest thing Sammy has to fight is the demons inside his own head.

Based on the novel by an American ‘country noir’ writer Daniel Woodrell, who also wrote novels which were made into films: Winter’s Bone and Ride with the Devil.

“The cast are given the space to make the most of each scene, which they do ably. They are captured along the way by Piers McGrail’s captivating cinematography, along with the vast and expansive scenery.” 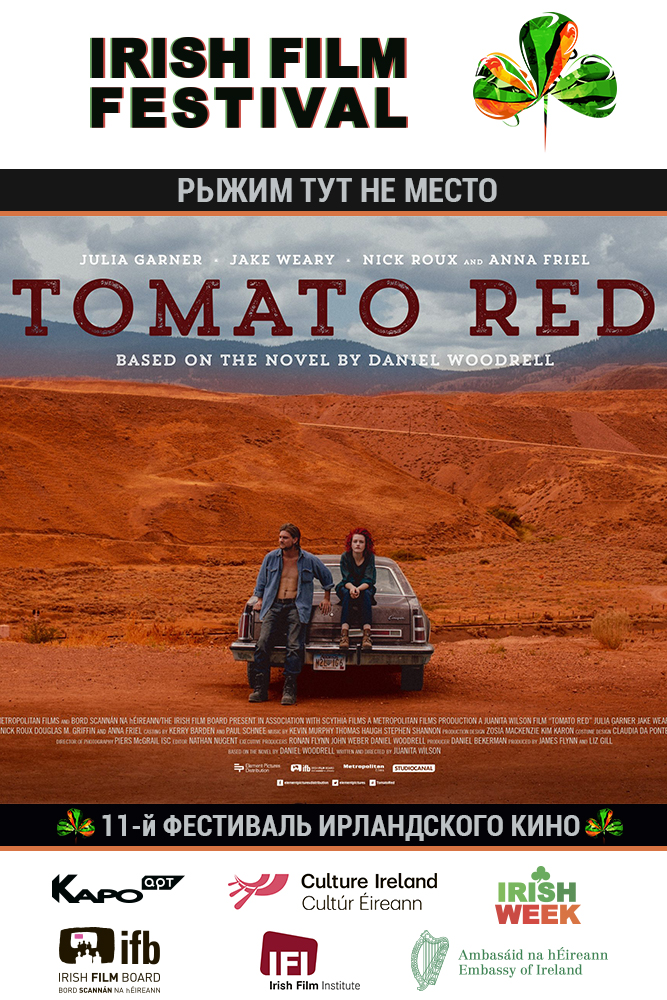