Native
2017, 11min
Director: Linda Bhreathnach
Writers: Bridget Bhreathnach, Linda Bhreathnach
Star: Patrick Bergin
An Irishman in the twilight of his life embarks on an emotional journey to seek out the home and family he had left in his youth. 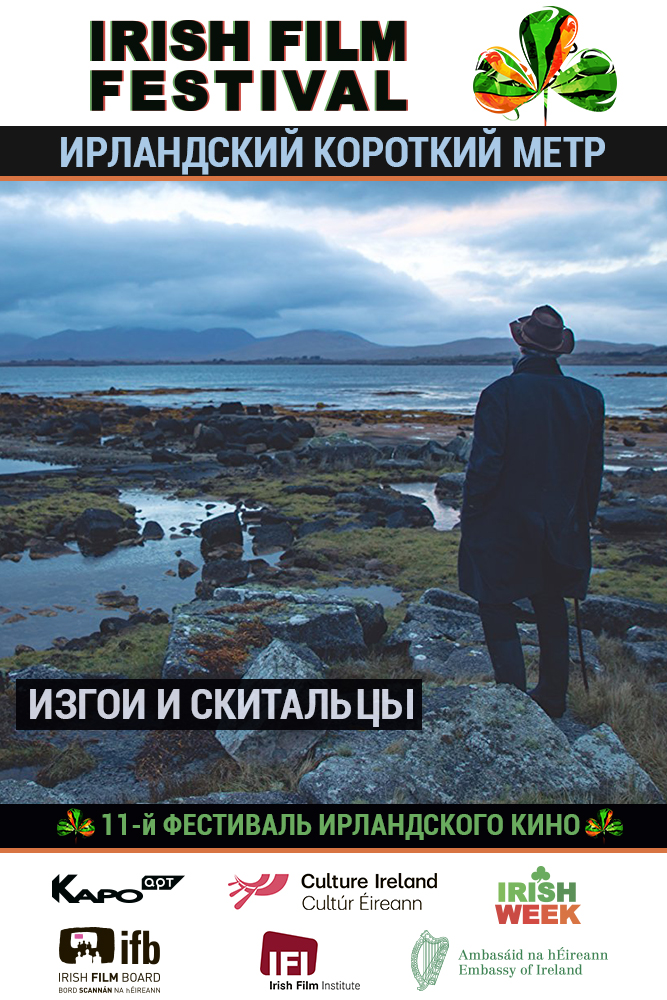