Irish Week’s most colourful event is of course the unforgettable Irish carnival. 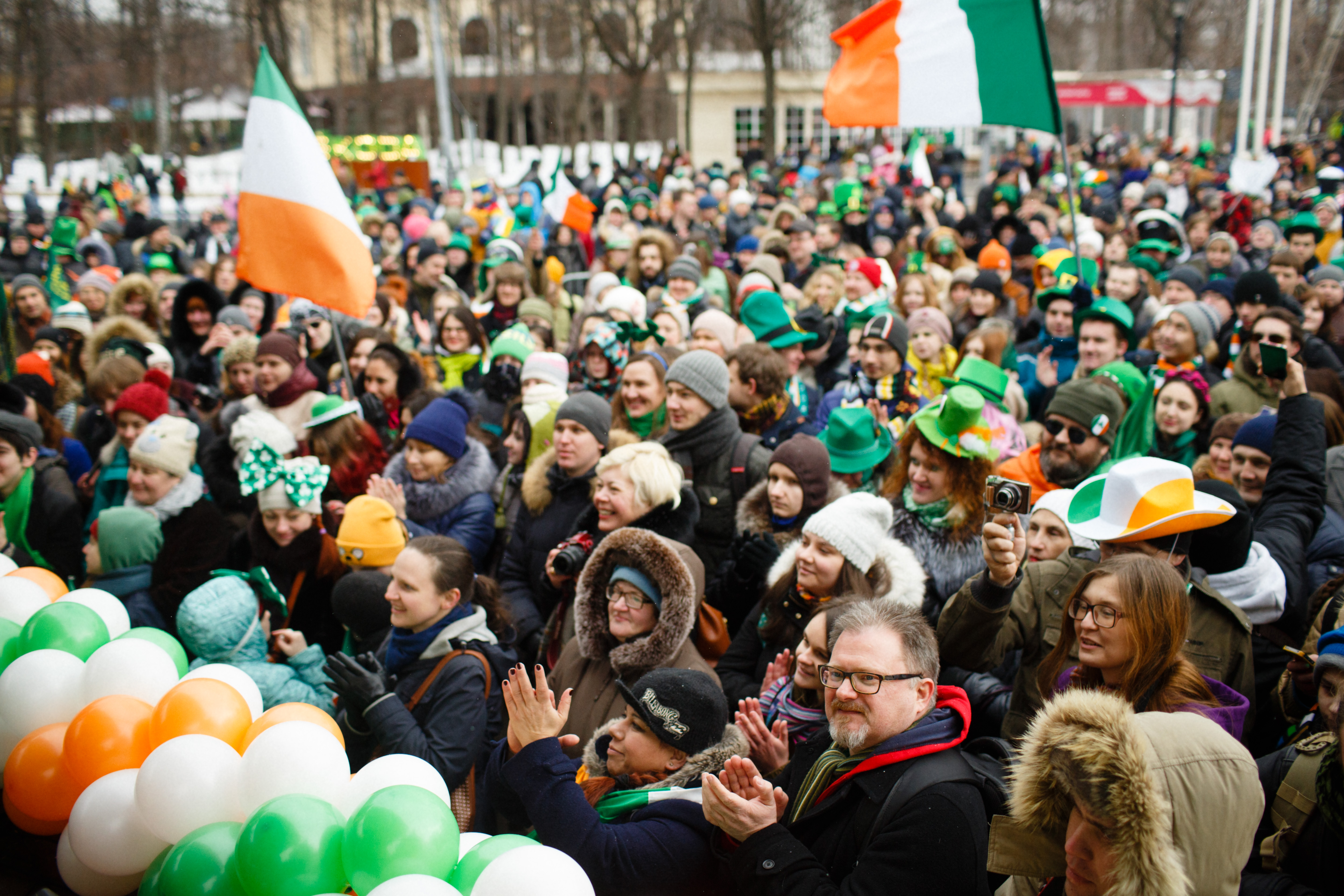 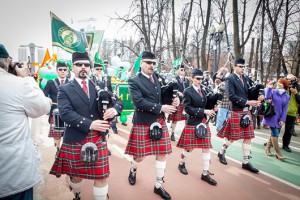 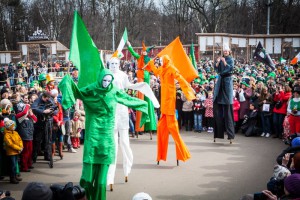 The most exuberant event of IRISH WEEK is the traditional St Patrick’s Day PARADE and CONCERT running for the 27th time in Moscow.

The PARADE is held to mark the anniversary of the passing of IRELAND’S PATRON SAINT, ST.PATRICK in 461 AD. ST.PATRICK is recognised by both the Catholic and Russian Orthodox Churches for his conversion of the Irish from Celtic Druid paganism to Christianity. 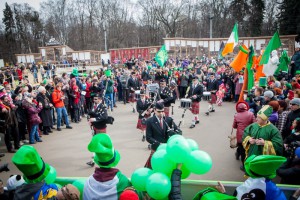 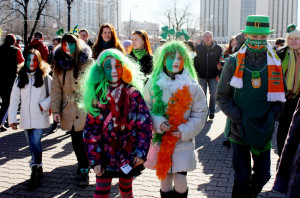 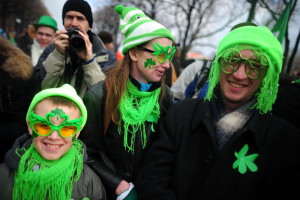