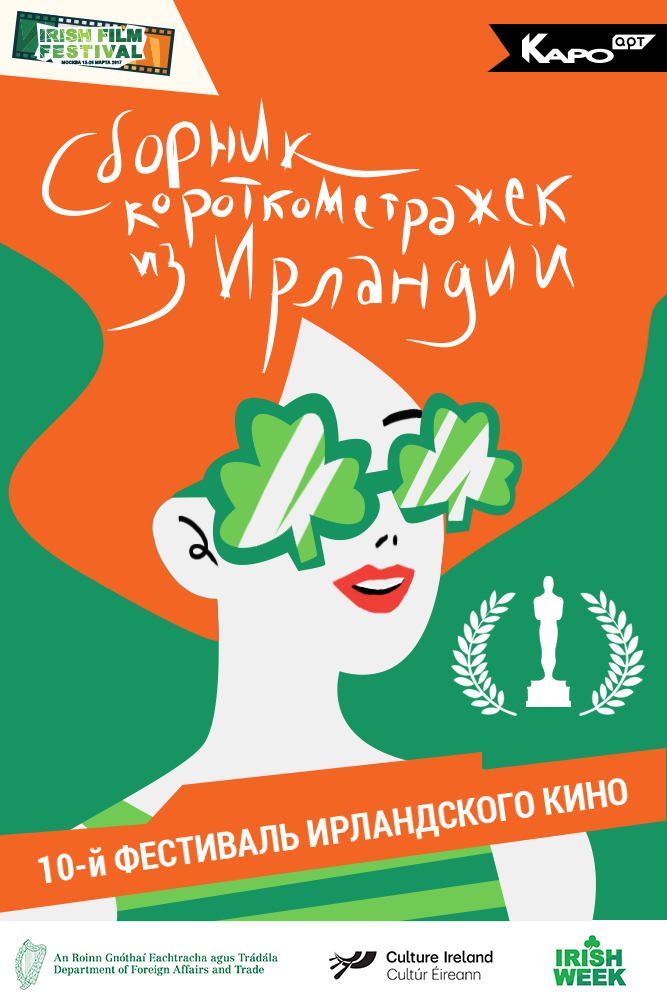 Screened at the Moscow Irish Film Festival in March 2017 and at the Irish Film Club in Moscow and St Petersburg in July 2017.

Films in the programme: 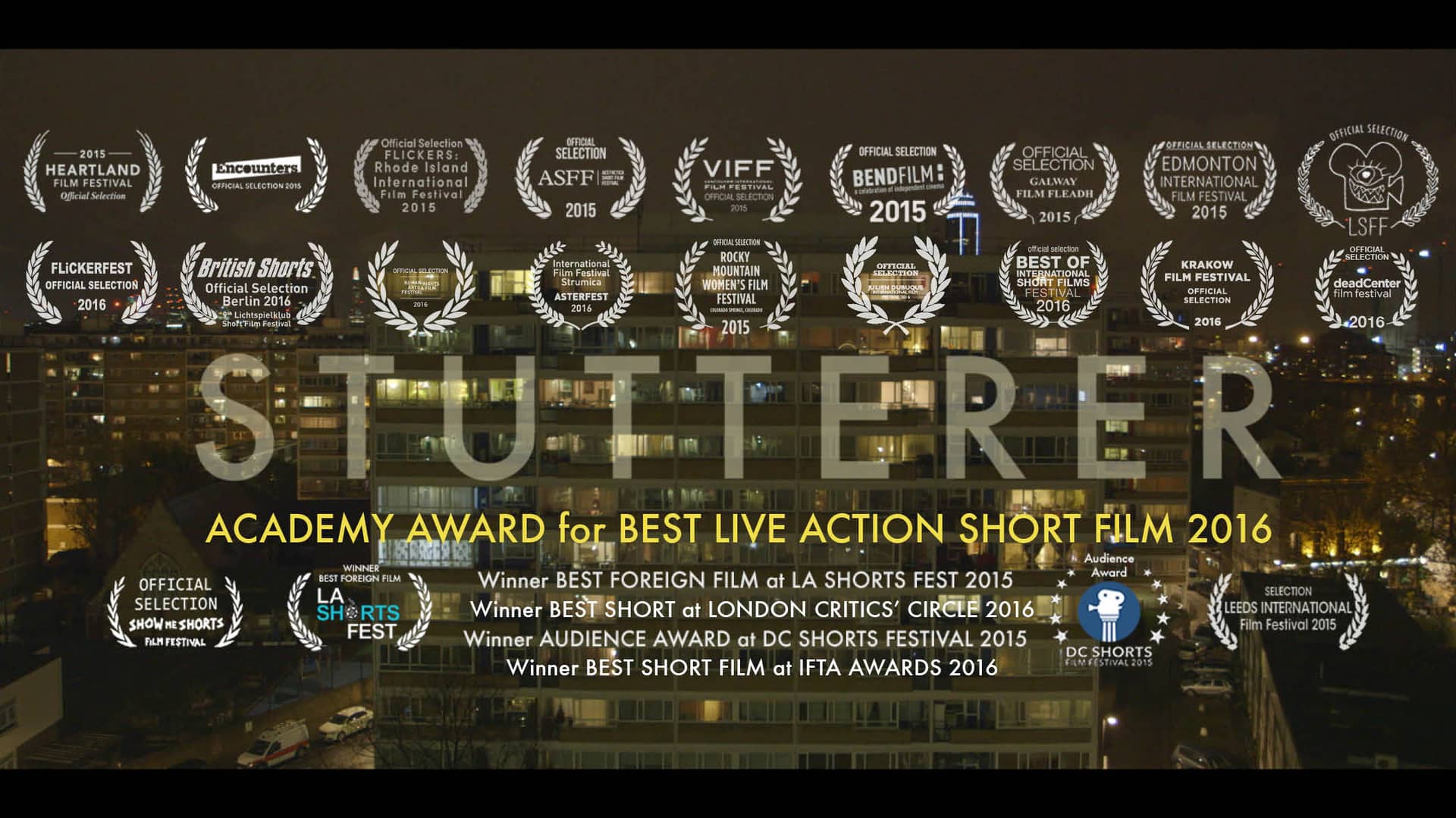 A man whose lush inner thoughts are render mute by a crippling stutter feels isolated from the world despite a flourishing online relationship. 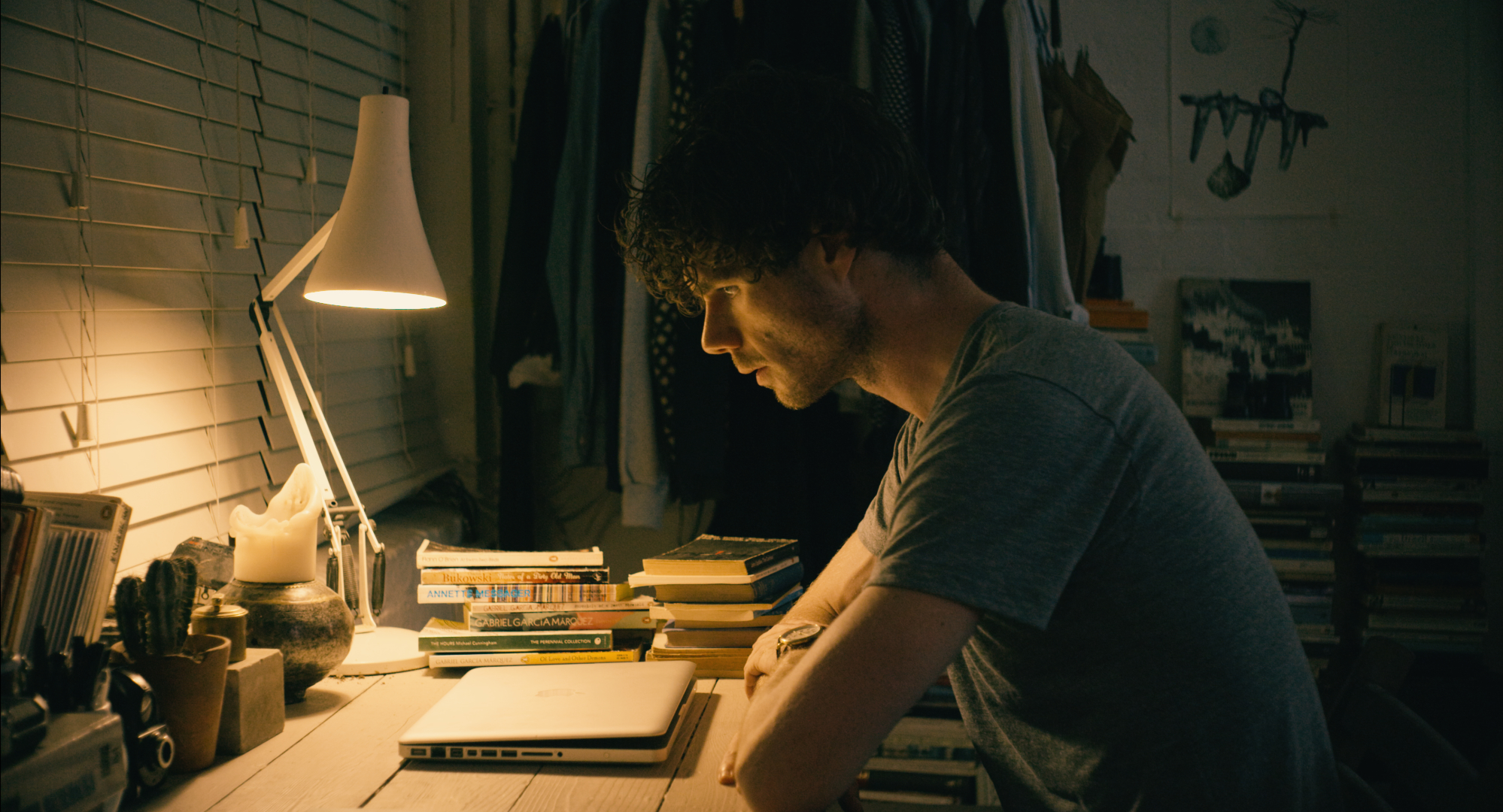 Short Ingrid and Thomas are thrown together by circumstance. Despite a language barrier, they learn more about each other than they thought possible. 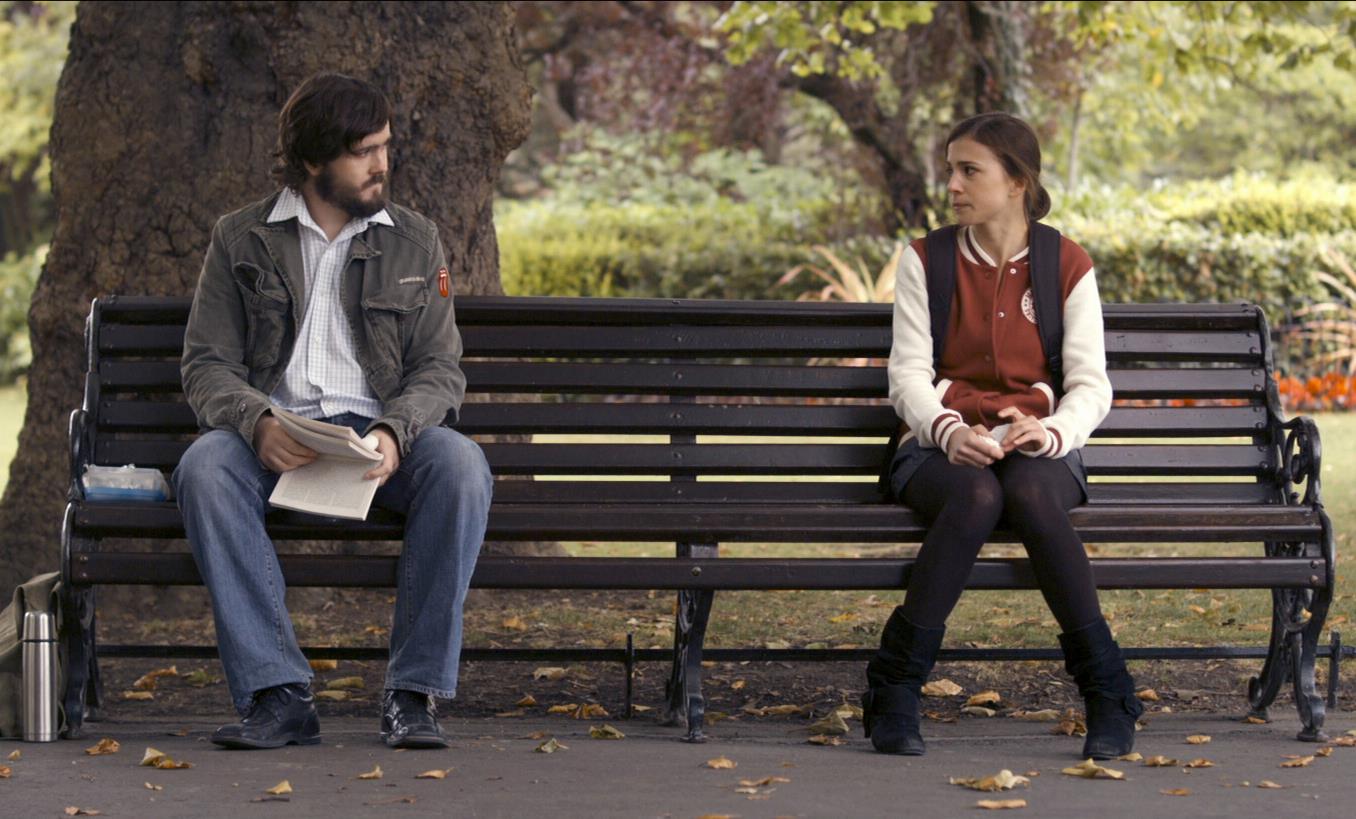 On her 50th Wedding Anniversary a woman returns to the Hotel where she spent her Honeymoon. Will her estranged Husband return to honour a promise?

Short Synopsis: When an important pigeon race and a rare visit home by his son Martin coincide, Charlie finds himself waiting to see if each will make it home safely. ‘Wait’ is both a poetic and gently dramatic portrait of a father/son relationship. 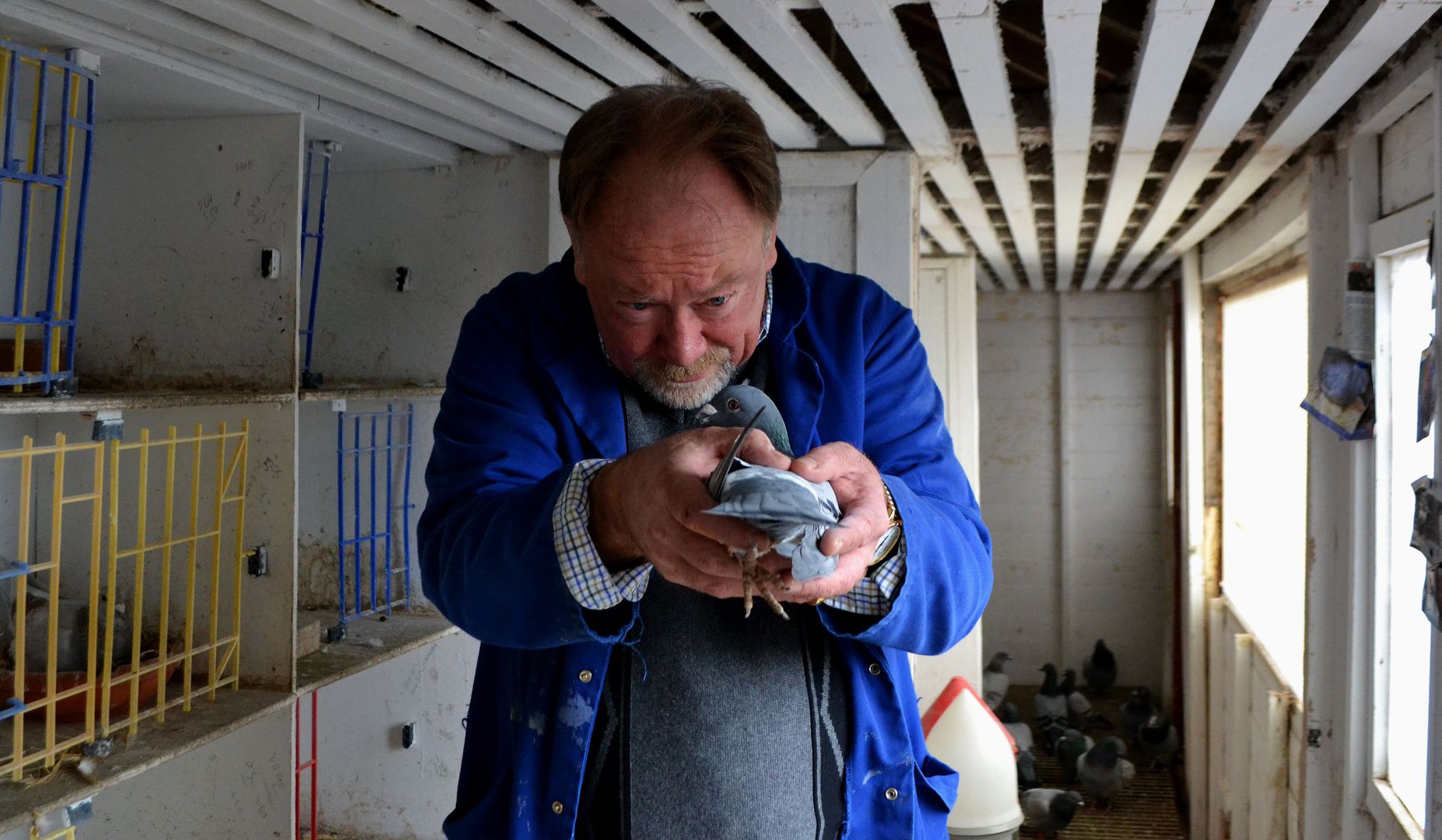 A child genius enlists his best friend to build a time machine in an attempt to escape his distant father and connect with the mother he never knew.

Breathe follows Patrick, who becomes increasingly concerned with his young son Francie’s femininity. The film questions how far a man is willing to defend his family name when the one threatening his legacy is his own son. Does he have the capacity to change and accept him?

Special thanks to Eibh Collins for her help with shorts programme 2016 and 2017.